Frank D. McConnell was a professor of English at University of California, Santa Barbara. Before 1982, McConnell taught at Northwestern University and Cornell University. He was a Guggenheim fellow, a chair of the Pulitzer Prize fiction jury, and a Fulbright professor in Germany. 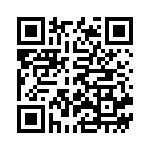